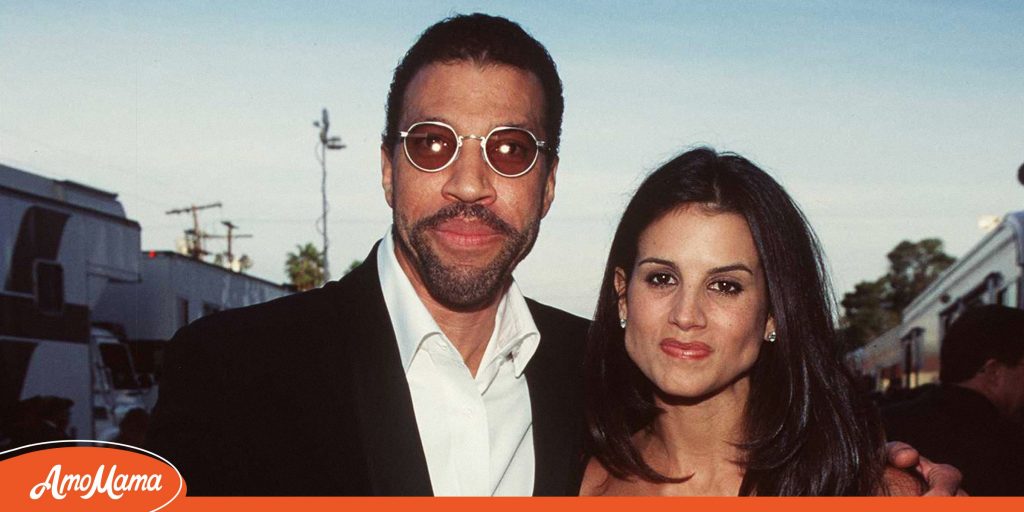 Diane Alexander is the ex-wife of Lionel Richie, whom he was married to for seven years. Her messy divorce cost the singer millions, as Alexander demanded hundreds of thousands in spousal support.

Lionel Richie made waves in the music industry with his impressive voice. Before finding success on his own, Richie was part of a well-known ’70s R&B act.

As a solo artist, he produced a string of musical hits, including “Dancing on the Ceiling”, “Hello”, and “Truly”, which became a number one single.

In addition to his success as a singer, Richie is also a well-known songwriter and even co-wrote the 1985 hit “We Are the World” with Michael Jackson.

Richie had already established his name in the industry when he met and fell in love with Diane Alexander, his second wife.

Who is Diane Alexander?

Born June 16, 1967 in Los Angeles, Alexander was also in the entertainment industry known for his appearances in “Forget Paris”, “Dead of Winter” and “Lionel Richie: Dancing on the Ceiling”, a music video for one from Richie’s Greatest Hits.

Lionel Richie and Diane Alexander at the premiere of “The Preacher’s Wife” on December 9, 1996 at the Ziegfeld Theater in New York City. | Source: Getty Images

However, she is best known for being Richie’s wife and becoming the mother of his biological children.

How long have Diane Alexander and Lionel Richie been together?

The couple met when Alexander was dancing in the singer’s “Dancing on the Ceiling” music video, released in 1986. They reportedly began their relationship when the “Lady” singer was still married to his first wife, Brenda Harvey.

Harvey allegedly caught her then-husband in the act of cheating, and as a result of the event, she was arrested for assault. Harvey and Richie’s divorce was finalized in 1993, and two years later, she married Alexander.

Although they had children, Harvey and Richie’s marriage also ended in divorce in less than a decade. In 2003, after seven years of being husband and wife, the couple separated.

The high-profile divorce received much media attention, described as expensive and complicated. During the process, Alexander asked for a whopping $300,000 in spousal support each month.

She reportedly revealed that she lived an extravagant lifestyle during her marriage and that she and Richie never put a price on what they wanted. Everything was unlimited for them.

His court declaration included expenses such as $20,000 a year for plastic surgery, $15,000 a month for shopping, $3,000 for his dermatology and more for beauty expenses. In total, the divorce cost the singer almost 20 million dollars, on average.

Did Diane Alexander and Lionel Richie have children together?

Richie and Alexander had two children, Miles Brockman Richie and Sofia Richie. Miles was born on May 27, 1994, while his sister was born four years later, on August 24.

Both followed the path of their parents, joining the entertainment industry in different professions. Miles became a model and actor, but he wanted to use his talents for fame, not his parents’ connections. Miles said:

Meanwhile, her sister Sofia has focused on her modeling career and has appeared on the runways for designer brands including Dolce & Gabbana, Chanel, Philipp Plein and Jeremy Scott.

She is also an Instagram influencer with over 6.5 million followers at the time of this writing. Sofia Richie became even more famous when she started dating Kourtney Kardashian’s escort, Scott Disick, in 2017.

“My dad, he thinks so outside the box,” she said in 2017. “It’s so weird and it can take my mind to places it probably wouldn’t go, and it opens me up to so many different thoughts. It’s my creative resource.”

Regardless of how her marriage has gone, Alexander is undoubtedly proud to be the mother of two successful children.