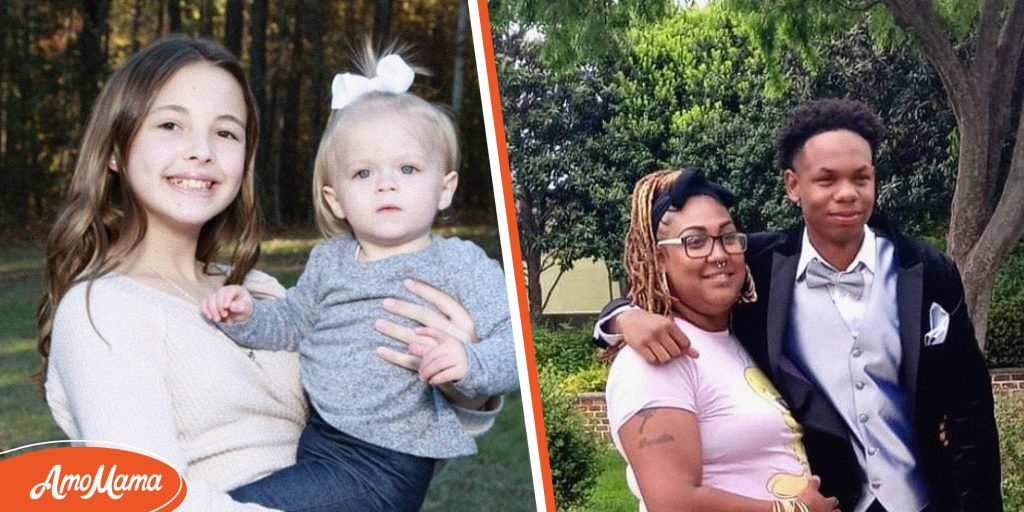 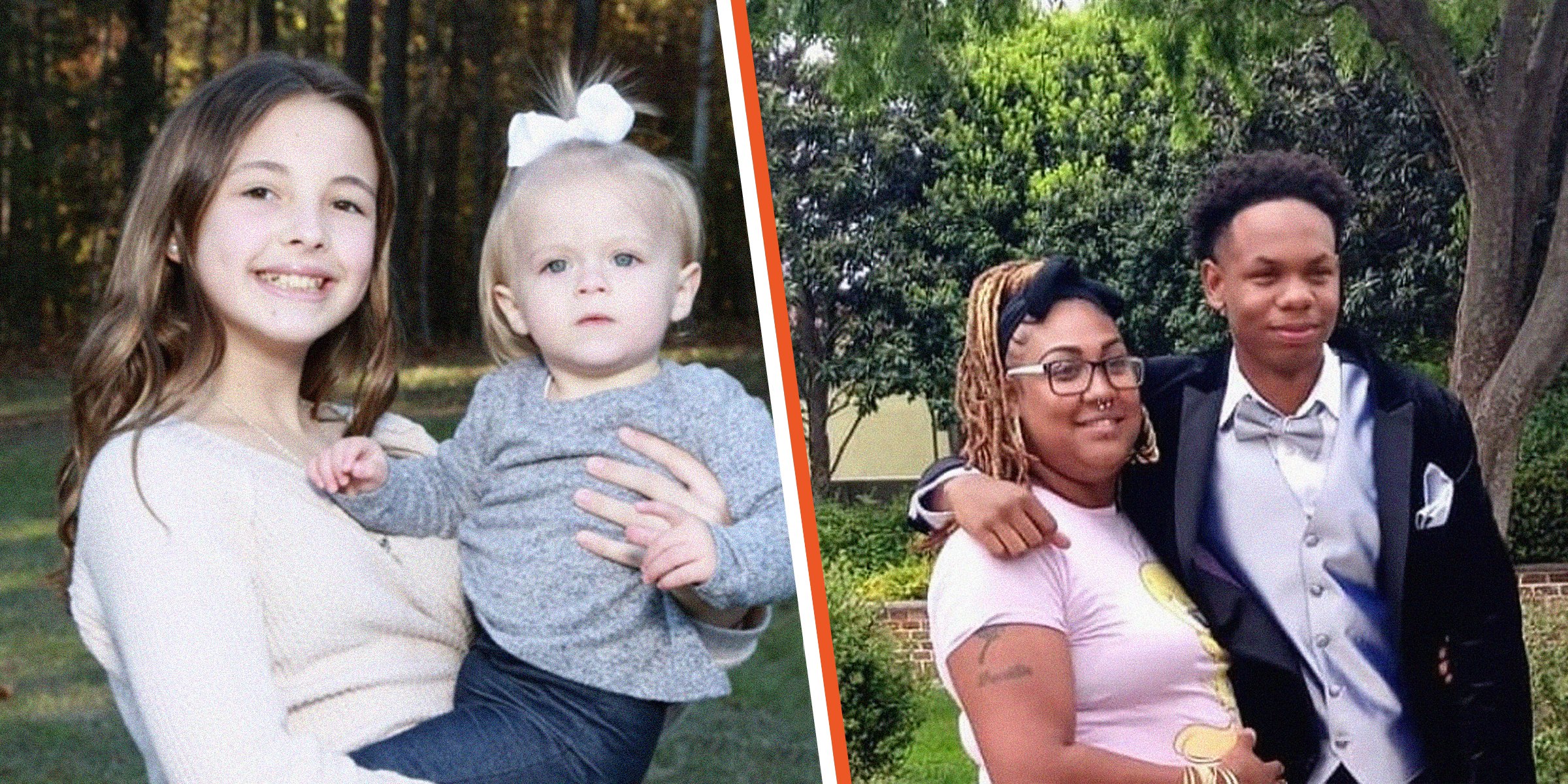 When a North Carolina father went to his daughter’s room, he discovered that she was missing. Meanwhile, a woman was worried about the whereabouts of her child. Both parents were unaware of the tragedy that was just around the corner.

Sometimes fate makes us experience things that are out of our control. Losing a family member is one of those petrifying experiences that makes us feel powerless. We can never dodge death, no matter what we do.

A horrible tragedy in North Carolina turned the lives of two families upside down. It was something that the two families did not see coming, an incident that devastated them.

September 17, 2022 was a normal Saturday morning for Lyric Woods’ stepfather until he went to her room to wake her up and found her not there. The last time he saw her was at 11 pm on Friday.

After giving up all hope of contacting her, the worried stepfather went to the Orange County Sheriff’s Office in North Carolina. He filed a missing person report, hoping officers would soon find her 14-year-old daughter.

Meanwhile, the family of 18-year-old Devin Clark was concerned about his whereabouts. They had no idea where the high school student was, so they contacted the Mebane Police Department on September 18, 2022, not knowing that authorities would soon find him.

As both families continued to pray for their children’s safe return, sheriff’s office deputies received a tip about the missing students. Two ATV drivers said they had seen two bodies on a trail within the county.

Meanwhile, some neighbors claimed they saw Woods in a car near the crime scene at 3 a.m. on September 17.

Authorities soon got to the trail and suspected the deceased to be Woods and Clark. Investigators revealed that the teens had been shot.

The families of both teenagers were called to identify the bodies and confirmed that the deceased persons were Woods and Clark. On September 19, both families visited the crime scene in memory of their children. Tiffany Concepcion, Clark’s mother, said:

“He never hurt anyone, so for him to do that, I have to have answers.”

Woods’ family declined to speak to the media during this painful moment. However, they visited the crime scene and left a cross with flowers, hoping that her ninth-grade daughter would get the justice she deserved.

Investigators revealed that Woods and Clark were friends but did not attend the same school. Clark went to Eastern Alamance High School, while Woods attended Cedar Ridge High School.

As authorities investigated the case, Woods and Clark were remembered during a football game between their high schools. Spectators, organizers and participants honored the deceased youth with a moment of silence.

“Last weekend, Eastern Alamance student Devin Clark and Cedar Ridge student Lyric Woods tragically lost their lives,” the announcer said before the game, asking everyone to pray for the families of the victims.

“I ask for your patience as we, along with other investigative agencies, do the work necessary to seek justice for the victims and their families,” Sheriff Charles Blackwood said Sept. 19.

Later that night, Eastern Alamance students gathered at a soccer field to release balloons in memory of Clark. Clark’s aunt, Crystal Hughes, was pleased that her nephew had made a difference in so many people’s lives. She added:

“It’s hard for us to process everything that’s going on because we don’t have any details.”

Investigators worked day and night to catch whoever was responsible for the double murder. During the investigation, authorities found a man who lived near the crime scene and claimed to have heard gunshots.

Meanwhile, some neighbors claimed they saw Woods in a car near the crime scene at 3 a.m. on September 17. The investigators took note of all the clues and did their best to locate the killer.

On September 20, a juvenile petition was filed against a 17-year-old for murdering Woods and Clark. Authorities chose not to reveal the identity of the suspect because the person was not an adult.

While the families of Woods and Clark hoped the suspect would not run away, two fundraisers were organized to cover funeral expenses for the deceased teens. As of September 21, 2022, the families had raised about $23,000 each.

As friends and relatives of the teens mourned their deaths, authorities did everything they could to bring justice. AIM Volleyball Club director Nancy Cates, who knew Woods from the game, said:

“His bright smile and enthusiasm for the game will be missed.”

When netizens learned of the tragic shooting, they sent messages of support to the families of the deceased teenagers. Here are some of the comments from People’s Facebook post about the incident:

“Terrible. Condolences to their families and I hope justice is done. What a RIP.”

“What’s going on? I can’t get wrapped up in this. It’s so devastatingly sad for these parents. I really hope they make an arrest.”

“A follow-up article says that a 17-year-old has been charged with his murders. Three families are destroyed forever (sic).”

Our thoughts and prayers are with the families of the deceased teens. We hope that justice is done and we pray that Woods and Clark rest in peace.

Click here to read another tragic story about an eight-year-old girl shot to death while playing with her older brother inside their Detroit home.