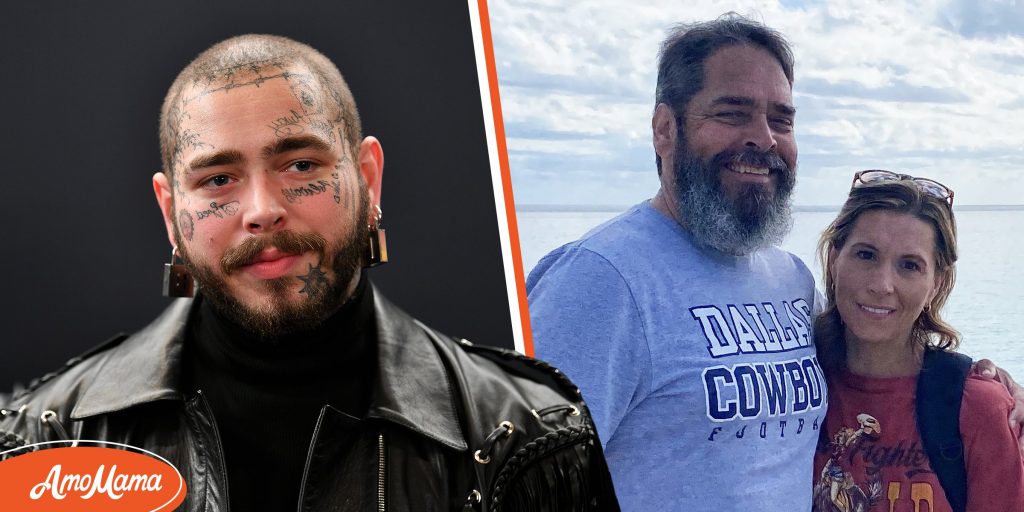 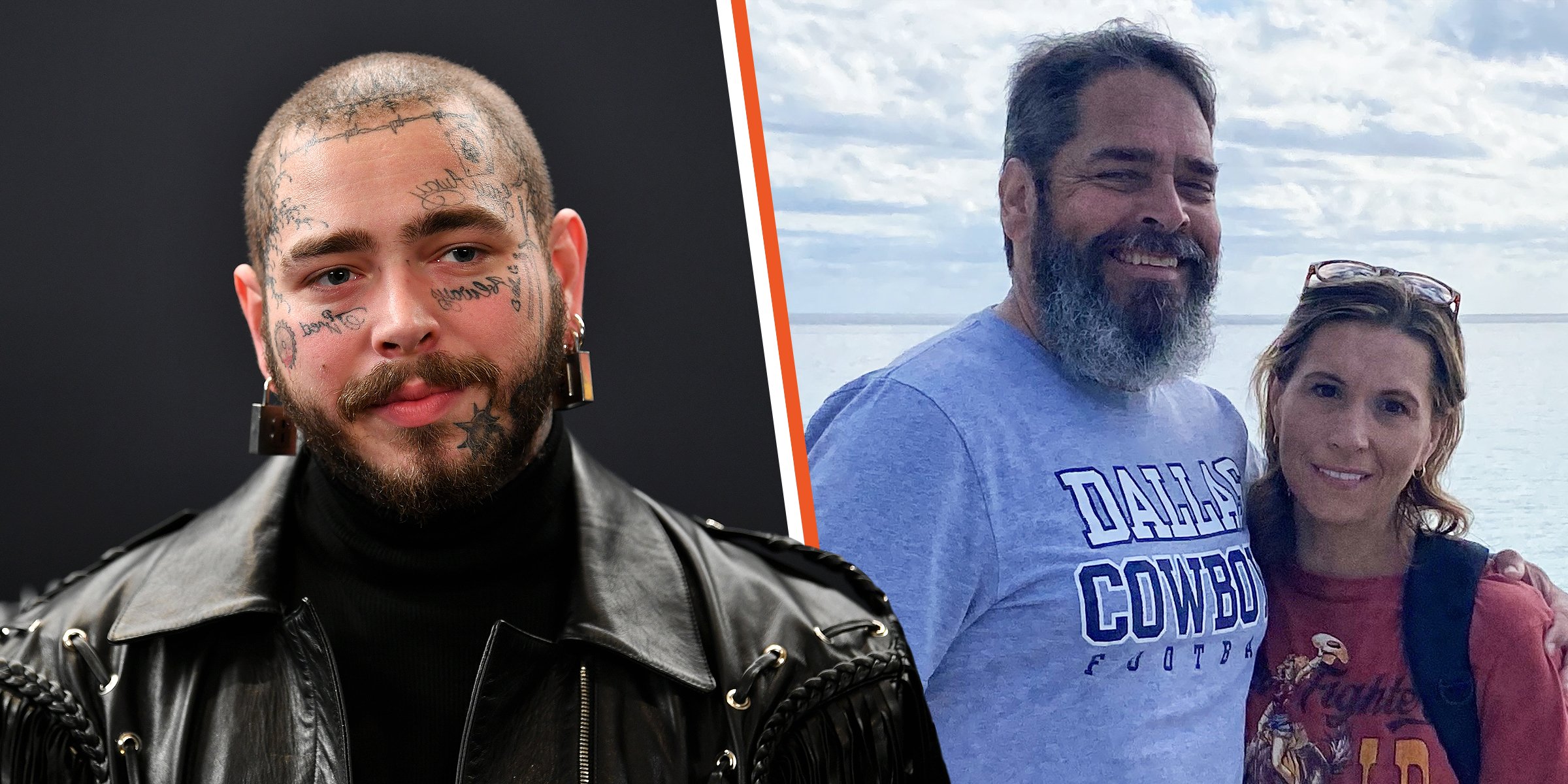 Post Malone’s father, Rich Post, recently became a grandfather in June after his son welcomed a daughter with his fiancée, whose identity is unknown. When Post Malone announced that he was expecting a daughter, the artist revealed that he had known sadness more than happiness for as long as he could remember.

However, with the anticipation and the arrival of her baby, Post Malone shared that she was “happier than ever.” The “Congratulations” artist shared his plans to spread love and happiness as he cares for his body and his loved ones, while expressing his enthusiasm for being a good father.

Post Malone’s aspiration has a good reason, as his father, Rich Post, supported him and even introduced him to the music scene from a young age. Rich Post is a former disc jockey who introduced his son to various musical genres, including rock, hip-hop, and country.

Post Malone suffered a terrible fall during one of his concerts on the Twelve Carat Tour in St Louis on September 17, with the famous American rapper Roddy Ricch. The artist was on stage performing one of his hit singles, “Circles,” when he fell through an opening he used to lower his guitar.

Despite his injury, Post Malone continued to perform three more songs and apologized that his concert had to be cut short. After the end of the show, he rushed to the hospital where his injuries were treated and updated his fans on his recovery through social media, expressing love and gratitude for his concern.

Post Malone’s father, Rich Post, grew up in Penfield, near Rochester. After graduating from high school, he earned a degree from Syracuse University in 1988, after which he spent sixteen years of his life in the city. Rich welcomed his first child on July 4, 1995 and named him Austin Richard Post, now known as Post Malone.

Jodie was born in Camillus and had a son, Mitchell, before falling in love with Rich. The couple brought their children together and stayed as a family in the New York neighborhood of Baldwinsville. In 2005, Rich was offered a job in Texas where he would work for the Dallas Cowboys.

Post Malone was ten years old when his father moved his family to Texas. His biological mother, whose identity is unknown, also moved to Texas, where she was able to maintain a bond with her son. Rich now lives with his wife in Grapevine, Texas, and works as an assistant director of food and beverage at AT&T.

Rich Post shared his journey on the music scene, where he worked as a disc jockey with Whirlin’ Disc DJ. Whirl Disc DJs would be invited by soon-to-be newlyweds to play at weddings where the group would meet couples with diverse tastes in music, including grunge, classic rock, modern hip-hop and more.

Although Rich admitted to being “a heavy metal band type,” the former DJ was open to appreciating different genres. Post Malone agreed during a 2015 interview with Hot 97, where the artist discussed how his father exposed him to a variety of music. He reportedly explained:

“My dad always played music. Not like playing music, but listening to music. And he got me into everything… Folk, funk and rap. I moved to Dallas and started making music. So, that’s it. And from So, I started doing what I like.[…].”

In a 2019 interview with CBS, Rich reflected on his son’s growth and success as Post Malone’s career soared. Post Malone had received four Grammy Award nominations, and Rich commented on his amazement at more of his son’s accomplishments, including being one of the most streamed artists on Spotify that year.

However, according to CBS, she also looked back wistfully on her son’s formative years, saying:

“I still see that kid who dressed up as a Ninja for Halloween. Or the goofy kid who performed at the family talent shows.”

Although he wanted his son to stop adding more tattoos to his face, Rich shared how proud he was of his son and encouraged him to always be himself. Post Malone’s father is also active on his social media accounts and frequently shares photos of his beloved puppies.

Post Malone never lacked support, even when he made risky decisions. Rich Post’s son had a brief stint at community college before dropping out and moving to Los Angeles, where he began his music career. Still, Rich shared how he encouraged his son to always do what felt right to the best of his ability.

Post Malone expressed his unbridled excitement during an interview with Zane Lowe ahead of his daughter’s arrival. After Lowe, who is also a father, advised him to cherish every moment with his baby, the artist promised:

“I’m ready. I have so many hugs. I have literally infinite hugs. Infinite hugs, guys.”

The rapper, who assured his fans that his tour would continue after falling during his concert in St. Louis, recalled that he had a baby doll that he carried everywhere around the age of four or five. Therefore, his desire to be a father one day arose around that age.

The “White Iverson” artist also revealed that his parents were more than happy to be grandparents, and as a new parent, he’s learned that accepting help will always do more good than harm. Post Malone also fancied himself a “hot dad” or, as the Apple Music host explicitly put it, a “DILF.”