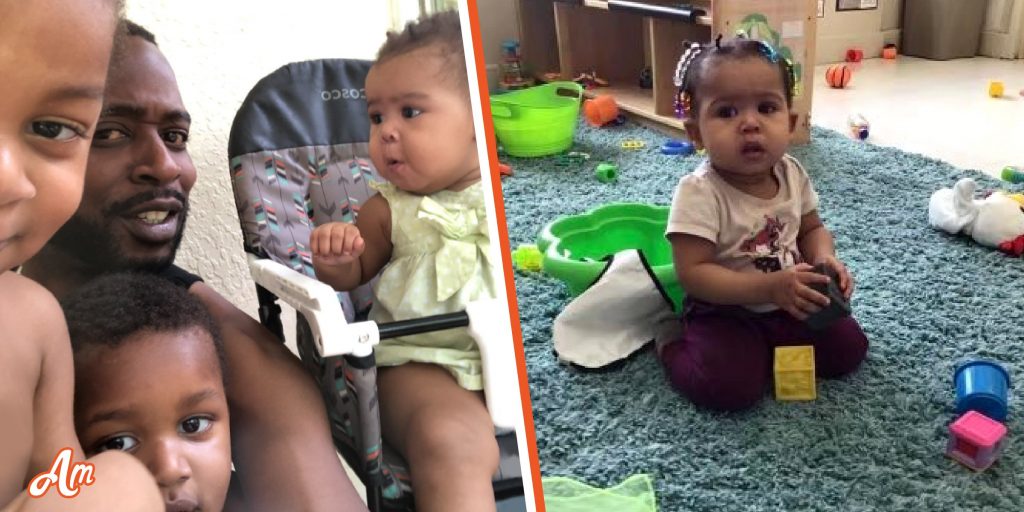 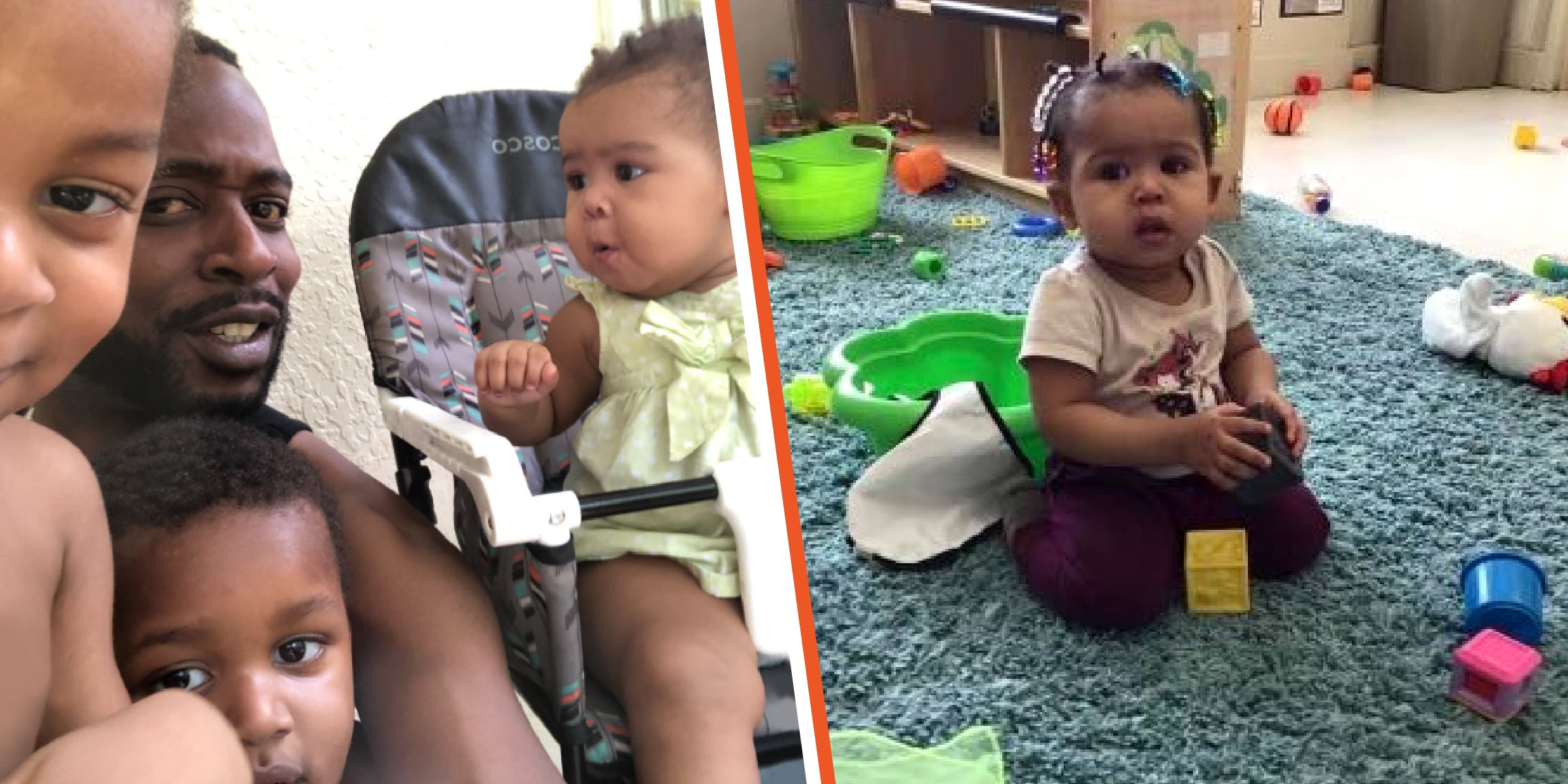 When an Ohio mom thought her life was headed in the right direction, things took a turn for the worse after her house burned down. She spent the next few days in the hospital as her four children fought for their lives.

Sometimes fate tests us by putting us in situations for which we are not prepared. The tests can come in the form of a financial crisis, a health problem, or the death of a loved one.

The family in today’s story spent days praying for the four children who were fighting for their lives in the hospital. The children were trapped in a difficult situation before firefighters rescued them. What happened next was something the family had never expected.

Dadrickrica Ellison’s worst nightmare began on September 17, 2022, when her daughter’s apartment in West Chester, Ohio caught fire. What drew the neighbors’ attention to the apartment was thick black smoke billowing from the windows.

Before long, firefighters arrived at the apartment, but no one was sure how many people were trapped inside. Around 12:20 p.m., firefighters began to extinguish the fire to rescue neighbors. A neighbor recalled:

“It was so scary I was crying. I was scared my house was going to burn down.”

A few minutes later, firefighters left the apartment with three children ages six, four, two, and a nine-month-old baby. They immediately transferred the victims to Cincinnati Children’s Hospital, while her mother cried looking at her children.

A neighbor’s son, who wished to remain anonymous, reported having nightmares after the incident.

Doctors immediately began treating the four children as their mother prayed with their father, Ellison, in the hospital waiting room. This was a tragedy that the family did not see coming.

As the mother prayed for her four children, authorities investigated the cause of the fire. According to the State Fire Marshal’s Office, the cause is unknown, but they learned that the children were not in the same room where the fire started.

Doctors told Ellison and her daughter that the children were not in good condition because they had inhaled too much smoke. Two days later, the family’s life was turned upside down when the doctor told them something unexpected.

Two-year-old Alaiya Encarnacion and four-year-old Bryson Brooks succumbed to their injuries on September 20, 2022. Doctors tried their best, but could do nothing after the boys closed their eyes for good.

Ellison and her daughter were devastated after learning of the two deaths. As Ellison tried to control his emotions, his daughter was shocked. Ellison said:

“She trembles when she speaks. This is the first time I have seen my daughter without eating.”

“I’m the male figure in my family,” Ellison said as he explained that he had to be strong for the sake of his family. He felt that his “family might break or collapse” if he fell apart.

Since the family had lost everything in the fire, Ellison created a GoFundMe page to raise money for her grandchildren’s medical and funeral expenses. He said:

“She [his daughter] he just moved back to town, settling down his life, getting his life back on track. East [incident] It came out of nowhere.”

Meanwhile, the eldest son, Brayden, was released from the hospital, while the youngest, Aaliyah, remained in critical condition. The horrible incident had left the family heartbroken.

According to neighbors, Ellison’s daughter was not home and arrived at her apartment after it caught fire. Authorities also confirmed that no adults were in the home that afternoon. West Chester Fire Chief Rick Prinz said:

“The paramedics and firefighters did everything they could to give these kids a fighting chance.”

A neighbor’s son, who wished to remain anonymous, reported having nightmares after the incident. It was hard for the boy to forget what he had witnessed that afternoon, but he continued to pray for the family.

While the children’s family, friends and neighbors were horrified after learning of the deadly fire, netizens shared messages of support. Here are some of the comments on the WSAZ NewsChannel3 Facebook post:

“My God, this is so sad. Prayers for the other two.”

“Prayers are going up for the family.”

Our thoughts and prayers are with the family and friends of these four children. We extend our deepest condolences to the family as they deal with the pain of this tragedy.

Click here to read another heartbreaking story about a mother and her three children who died overnight in a deadly house fire.