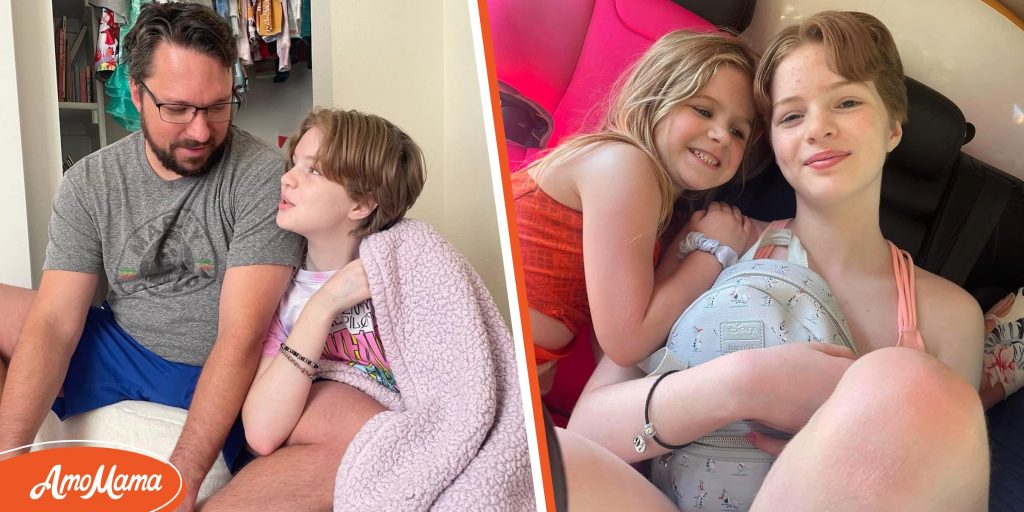 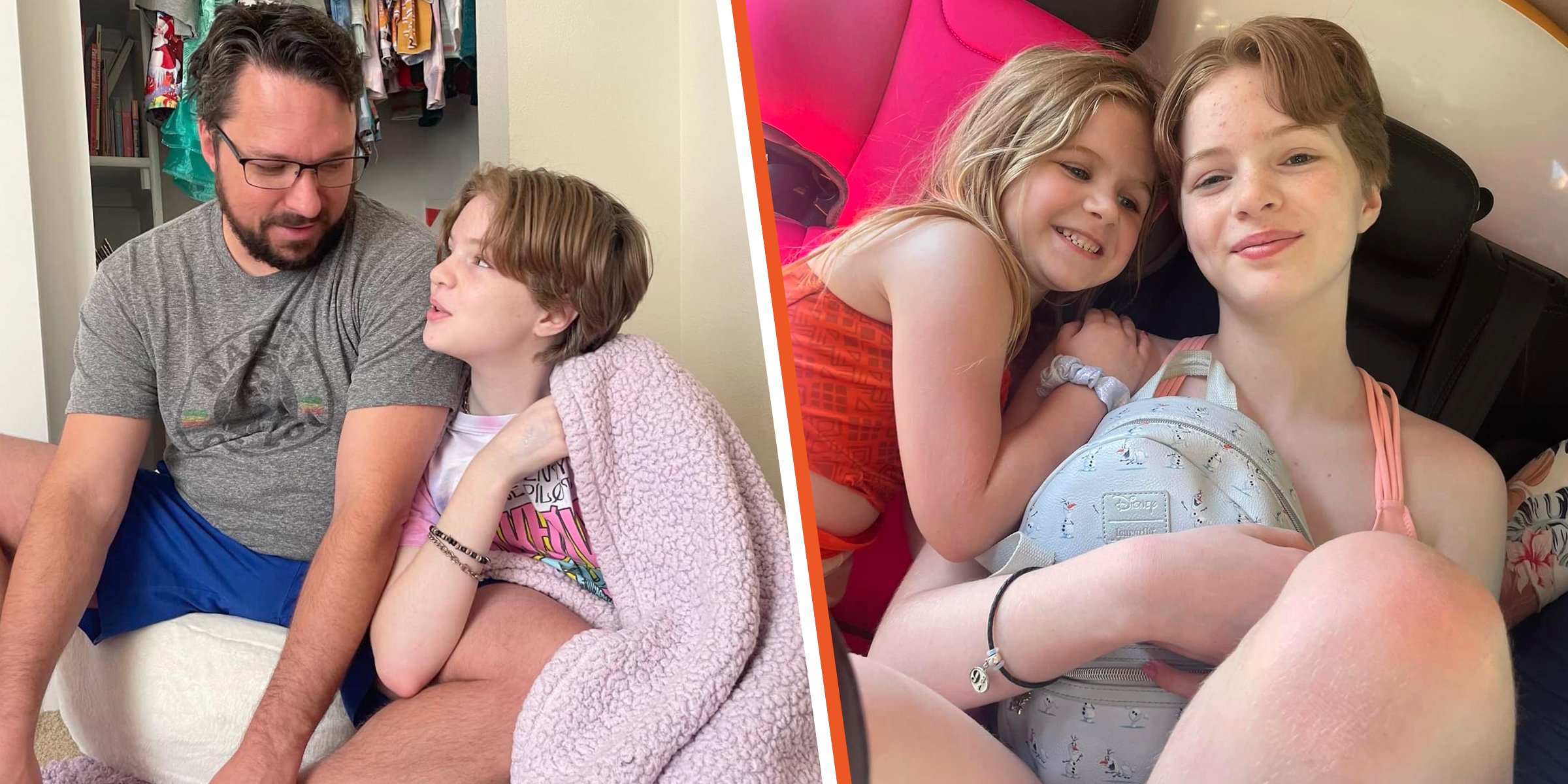 Three daughters were blessed with the best father and they loved being his children. The caring father did his best to support them and he never imagined that their time together would be shortened.

Many girls are blessed with loving dads who treat them like princesses and protect them from harm. Like any father, an Indiana father enjoyed watching his children grow and flourish through the various stages of life.

He was always there for them and thought that they had had many happy years together. Tragically, fate had other plans. and stole it away from her precious children. One of his daughters also passed away, leaving his family devastated.

one of the best people

William Tetmeyer was the father that every girl longs to have. He was present and loving, always supporting his daughters Georgia, Sabrina and Layla Tetmeyer.

The 40-year-old worked multiple jobs to make sure his children had everything they needed. Many of William’s colleagues also recalled working with him and spoke of his friendliness and cheerfulness.

William’s family meant the world to him and he would do anything to protect them. The proud father never imagined that his worst nightmare would come true on any given Saturday afternoon..

Co-worker Julia Sheets said: “William was one of the first people to welcome me with open arms and take me under his wing. He made starting a new job a breeze and was one of the nicest people I’ve ever met.”

He was a devoted father

Amid the father’s busy work schedule, which included waiting tables, delivering pizzas and driving for Uber, he prioritized time with his daughters. He always dedicated himself to his children during the weekends, creating memories and having adventures.

William took regular breaks on Saturdays and Sundays so he could do fun activities with his children, understanding the importance of being there for them.

Life changed irrevocably for the family

William’s family meant the world to him and he would do anything to protect them. The proud father never imagined that his worst nightmare would come true on any given Saturday afternoon, but it did.

The father was driving to a co-worker’s wedding with his beautiful daughters, and everyone was smiling and excited for the festivities. However, on September 17, 2022, they were in the wrong place at the wrong time and someone ran into them.

A felon fleeing from police drove on the wrong side of the road and hit the family’s car without warning. The violent accident was devastating and had shocking repercussions.

The scene of the accident on the Interstate 465 ramp to Rockville Road shocked the community and left people speechless.

The Wayne Township Fire Department stated: “[We] worked tirelessly to get all the victims out and transport them to area trauma centers.” Unfortunately, it was too late to save William and his daughter, Georgia.

They were fatally wounded and the father’s other two daughters were rushed to hospital in critical condition. Sabrina Marie, a member of the family, was heartbroken and expressed:

“Two bright stars, lost to us here on earth but shining forever in the heavens. My heart is broken for my niece and her dad, but at least they can travel together.”

Keep praying for the family

The suspect who attempted to escape from police was identified as Cory Lemasters. The authorities wanted to arrest him, but the persecution caused unimaginable pain and suffering for the Tetmeyer family.

A GoFundMe page was started on behalf of William’s daughters, and one post read:

“The family appreciates any form of support to help with medical/funeral expenses, as well as any support for Will’s two surviving daughters. Please keep them in your hearts during this devastating time.”

Loved ones were heartbroken

One of William’s friends shared a tribute for him. Monty Martin looked back on their good times together and struggled to make sense of the shocking loss. He wrote:

“How do you sum up the loss of someone who meant so much to you? William Tetmeyer was always there for me. He was one of the kindest people you could imagine.”

Martin desperately missed his friend and concluded by saying that a part of his life would always be missing.

The family’s tragic story highlights the fragility of life and should urge everyone to love and cherish those closest to them. We send our deepest condolences to the family and pray for the recovery of the two daughters still in recovery.

Click here to see a story about a mother and her four children whom she loved very much. As they headed to vacation, life changed forever.