Child in critical condition after being run over at a pedestrian crossing on the way to school: ‘We are trusting in God’ 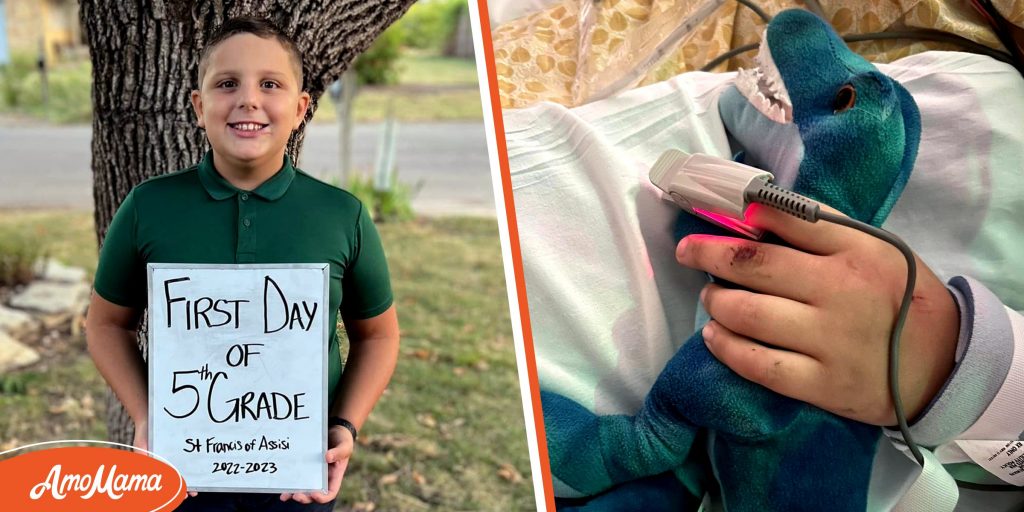 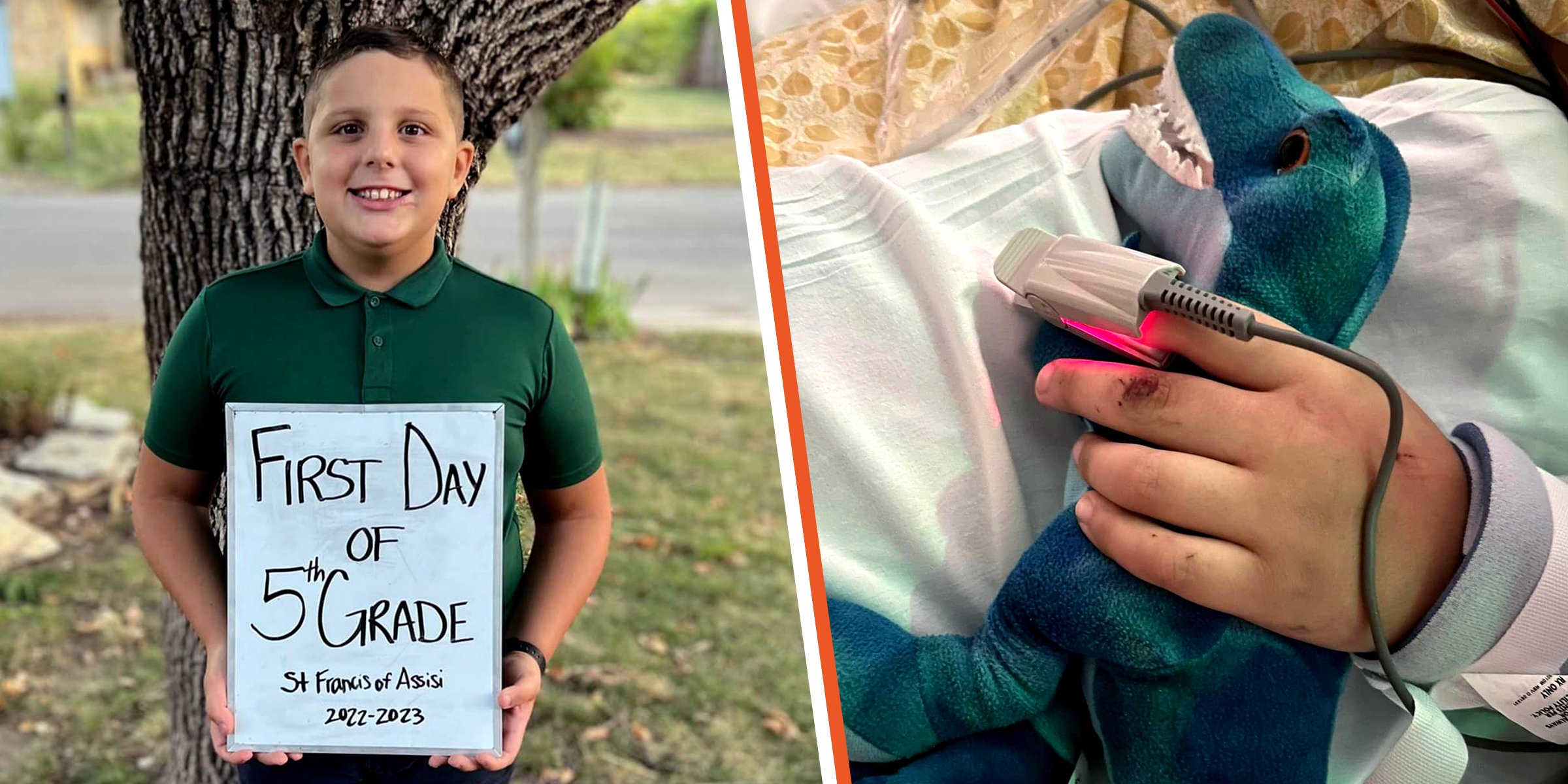 It was a normal morning when a boy woke up and got dressed for school. After saying goodbye to his family, he took his bike and was excited to meet his teachers and classmates when a heartbreaking incident turned everything upside down.

Angela and Matt Veith lived in Wichita, Kansas with their beautiful family. They were the parents of six adorable children who were the center of their universe. There was never a dull day at Veith’s house, and they lived every moment to the fullest.

The couple’s life was perfect and they never missed an opportunity to appreciate their happy family. Angela often shared heartwarming moments from her family life online, where she and Matt were seen having a spectacular time with her children and loved ones.

The Veith looked forward to each new day together as a family, completely oblivious to what fate had in store for them. On the morning of Tuesday, September 20, 2022, one of his children, Nathan Veith, woke up, ready to go to school, greet his teachers, and have a wonderful time with his friends.

Community members shared that they wanted to see more buses for children, a traffic light and crossing guards.

Nathan studied in fifth grade at St. Francis of Assisi Catholic School, where he was loved by both students and teachers. As the young man delightfully dressed and bid his parents farewell, no one could have guessed what the next couple of minutes would bring.

While biking to school, the Veiths said their beloved son was hit in a crosswalk by a car traveling east. According to Lt. Joseph Kennedy, the incident occurred around 7:40 a.m. Tuesday in Central between Tyler and Ridge highways.

Angela noticed that the driver who hit her son did not see him or the red light. As a result, she said her son suffered serious head injuries and is currently in the ICU in critical but stable condition. An eyewitness, Jack Farmer, He said he was on the scene when the accident happened.

He said he hurried out of his car and ran to help the boy, along with a nurse, who called 911. Shortly after, Nathan was rushed to the nearest hospital.

Farmer said he hoped the young man was okay and prayed for his speedy recovery. According to the Wichita Police Department, the driver whose Ford Fusion hit Nathan’s bike was in his 40s and appeared uninjured during the crash.

A neighbor, who did not want to share his identity publicly, believed sunlight could have played a role in the unfortunate incident. They opined:

“I thought the sun was in his eyes, he can’t see right. He’s coming out in the morning. But a little kid got hurt though. Hopefully he’ll make it (sic).”

thoughts of a mother

Several neighbors expressed concern about how unsafe the intersection could be. Amanda Hageman, a mother of five, said she wanted her children to ride a bus to school because of the busy crosswalk, but the school told her it wasn’t possible because she lived near her.

Hageman said that while she was able to take her five children to school, he felt sorry for the parents who couldn’t make it. She also said:

“The reality is that we have to send our children to school when we can’t take them, hoping to God that people are paying attention to the paths our babies are on.”

Another neighbor, Robert Patallas, said he and his wife moved to the area in 2015 and walked regularly. But after an instance in which his wife and his dog were nearly hit by a car, he and his family refrain from crossing Central.

Community members shared that they wanted to see more buses for children, a traffic light and crossing guards. On Thursday, September 22, Angela shared a touching post on Facebook, with a picture of your beloved son holding a dinosaur.

Matt said Nathan’s little brother brought his own stuffed dinosaur to keep him company. while recovering in the hospital. He and Angela also thanked the doctors, nurses, and members of the community for their help, love, and support.

A Meal Train has been created for anyone who wants to help the Veith. As of September 23, more than 10,400 have been raised, surpassing the goal of $1,000.

Angela sincerely thanked everyone who helped her family financially and emotionally during this difficult time. She also urged people to remember her 11-year-old son and pray for her speedy recovery. Her mother also wrote:

Many netizens shared supportive and heartwarming messages for Nathan online:

“Prayers for this family and Nathan to recover healing.”

“May God lay his healing hands on Nathan. Sending prayers of strength to all of you.”

“Praying for a miracle!”

Our sincerest prayers are with the Veith family and we hope your sweet boy recovers soon so he can go home to his family and play with his lovely siblings. Please keep this young man in your prayers. God heal young Nathan.