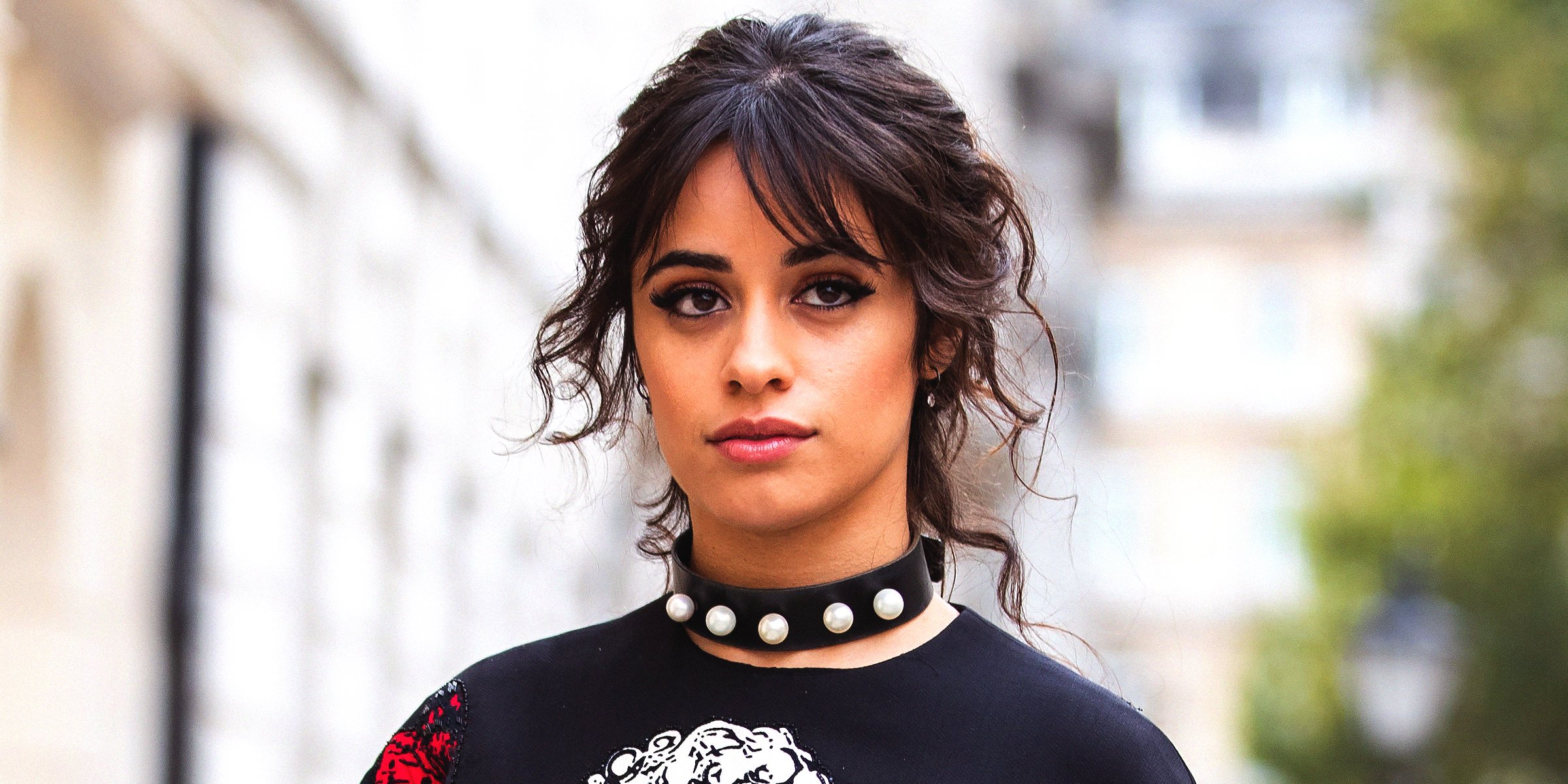 Camila Cabello’s weight gain had fans speculating that she let loose. However, the singer knows better than to listen to unsolicited opinions.

Camila Cabello has emerged among the famous pop artists in previous years. She is actively following her career and recently joined the hit TV singing competition “The Voice”.

The “Senorita” singer began her stint as a coach on the NBC show for its second season. Being a part of a reality competition is nothing new for the singer-songwriter, as she kicked off her career on “The X Factor” in 2012 and previously appeared on “The Voice” as a celebrity consultant.

No doubt fans are anticipating her screen time on “The Voice.” However, some of his fans are more interested in Cabello’s weight gain than his craft. The topic is often a touchy one to discuss, but Cabella already knows how to approach such comments.

As a public figure, it’s no surprise that candid photos of Cabello appear in the tabloids and other media outlets. In previous months, photographs of the singer from different vacations appeared on the internet, each with descriptions of her clothing.

In June 2021, the “Havana” singer was seen on the shores of Florida with her boyfriend, Shawn Mendes. Cabello, then 24, wore a blue two-piece swimsuit that showed off her midriff.

A year later, paparazzi photos of Cabello on another beach trip surfaced online. The singer opted for a blue bikini as she hit the waves on a Miami beach with her friends.

She flaunted her curves again in July 2021 while basking in the hot sun with a mystery man. The duo and their friends seemed to be enjoying the beach in Coral Gables.

A little over a year later, Cabello graced the coast of Capri, Italy, with her presence, wearing an orange two-piece swimsuit that revealed a lot of skin.

With all the photos taken, fans couldn’t help but notice Cabello’s apparent weight gain and give their unsolicited opinions. A person tweeted:

“No offense, but when you’ve built a career rocking your scantily clad body in music videos, the internet, and anywhere else where you could get people to see you if you later gain weight, you should expect people to focus on your body. Just like you asked them all along.”

Other internet users claimed that Mendes even left Cabello due to his physical changes. The couple broke up in 2021, causing fans to speculate that Shawn Mendes was attracted to her, in part because of her figure, before the pandemic. However, when she put on extra pounds, he lost interest.

Camila Cabello tries to be in harmony with her body

Cabello is very aware of all the photos online and has since shared her feelings with the negative comments. According to Cabello, she cannot stick her stomach in and be in her best posture all the time while she is enjoying her daily activities.

She posted a video on TikTok, noting that she is, like all other women, someone with curves, fat, stretch marks, and cellulite. However, she is grateful to her body for allowing her to enjoy life.

It is true that she does not feel comfortable with her photos taken candidly during the holidays, but she knows that it is about being a celebrity.

“When I start comparing myself to the people I see on Instagram, that literally a couple [of] A few days ago, I had the same kind of thought cycle,” he said. “I was like, ‘I’m going to delete Instagram and TikTok,’ the apps on my phone, and that helps me.”

However, she hopes her real photos online will help others realize that celebrities don’t always look camera-ready and also feel insecure about their appearance.