‘Pieces of Her’ Star Bella Heathcote Keeps Her Husband Out of the Spotlight—Who Is He? 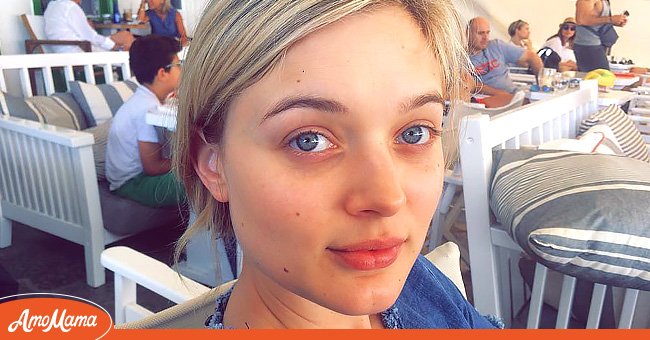 Bella Heathcote, who stars in Netflix’s new thriller series “Pieces of Her,” has become one of the trending names on the internet. Although she loves to be private about her affairs, here’s a look at her intriguing love life.

34-year-old actress Bella Heathcote is having the best of her career with her newly found fame from the Netflix hit series “Pieces of Her.” Heathcote’s rise to stardom began over a decade ago. The Australian star got her start on the big screen in the Australian soap opera “Neighbours.”

After playing in other local shows, Heathcote secured roles in Hollywood. Fans noticed her talents when she acted in the horror film “Relic.” She also starred in the Amazon alt-history series “The Man in the High Castle.” However, her career hit a higher note when she cast in “Fifty Shades Darker.”

“PIECES OF HER” WAS A GAME-CHANGER

Heathcote got the script for “Pieces of Her” during its pilot season in Los Angeles. She was cast opposite Toni Collette in early 2020 for the lead role and cast a huge impression on fans.

“Pieces of Her” is based on Karin Slaughter’s 2018 book of the same name. And while the series strayed from the original story, the basic idea stays the same: a lady in her early thirties, aimless and living at home, discovers her mom’s true nature of her following a dramatic and violent event in the first episode.

Heathcote confessed to turning down screening opportunities for other movie roles to focus on “Pieces of Her.” She was also attracted by the mother-daughter bond the show was plotted on, and her character’s emotional growth was something she could relate to.

Production for “Pieces of Her” was scheduled to begin in Vancouver in 2020, but it was halted for a year and eventually happened in Sydney. Heathcote acted alongside Collette, another Australian star in the movie.

When asked what it felt like shooting the show, the “Relic” actress confessed that she loved the experience. However, some scenes were incredibly difficult to shoot. she said,

“I loved going to work every day. I loved this job. At the same time, the scenes were pretty tough, but what makes it all better is the people; I just loved everyone on the crew. And I certainly feel that way after seeing the show.”

Heathcote’s new popularity has raised new interest in her personal life, and although the actress loves to keep her love life outside the spotlight, she is happily married to an architect, Richard Stampton.

The couple tied the knot in 2019, and in celebration of their first anniversary, Heathcote shared a touching tribute to Stampton, thanking him for marrying her.

She wrote, “So somewhere in my youth or childhood I must have done something good, feels right, so thanks Rodgers and Hammerstein, and thank you @richardstamptonarchitects for marrying me.”

Prior to her anniversary post, fans had no idea that the “Pieces of Her” actress was married. There are no clear reports on when they got engaged or began dating.

However, Stampton’s pictures are a regular on Heathcote’s Instagram, and many believed he was her boyfriend.